The Kids Are Right

THE ROAD BAD AND THE PLACE DARK

Sierra Leone is the second poorest country in the world. After overcoming one of the toughest and bloodiest civil wars, in 2014 they had to face one of the most devastating epidemics in living memory, Ebola.

The consequences of those horrors ended up extinguishing the spark of development and plunging the population into total darkness in which they have been living since 1992.

The lack of stable light supply is a major constraint for the development of medical work, directly affecting the life expectancy of the Sierra Leones people.

The images obtained are part of the reality encountered after the hospital wardens in the Koinadugu district. 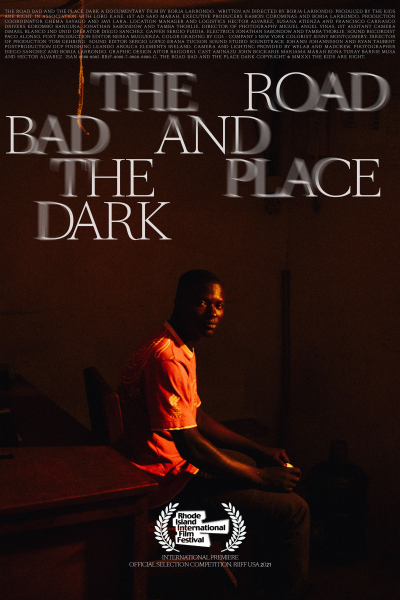 The Kids Are Right ©